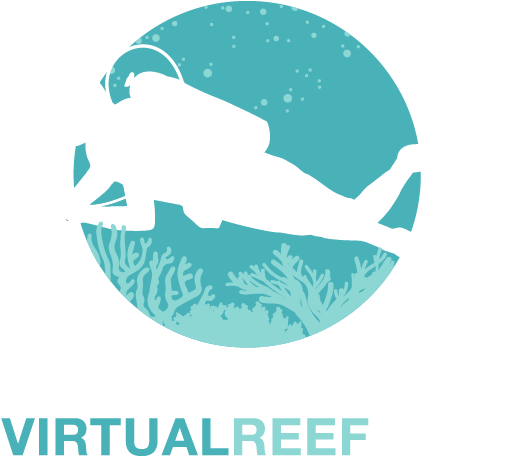 In science, a model is a representation of an idea; a physical, conceptual or mathematical representation that is used to describe and explain phenomena that are too complex to be observed directly. Scientific models are used to explain and predict the behaviour of real objects or systems.

Models of our solar system are a good example of a scientific model which can be made at varying levels of complexity. A simple model would be a diagram that labels the most important parts of the solar system. If we want to understand more about how the planets in our solar system solar system and the sun are position in relation to one another, we might want to build a physical model.

The vast distances between planets makes constructing a physical scale model of the Solar System a challenging task. For example,  the distance between the Earth and the Sun is almost 12,000 times the diameter of the Earth. However scale models of the solar system do exist, including the Solar System Drive in Coonabarabran.

Improved technology has given us the ability to create a wider variety of models of the solar system, many of which are for educational purposes.

In the Virtual Reef Diver project, we combine data from our citizen scientists’ classification of images with other data sets to create our model.

The main components of our model are

REGISTER TO HELP US FIND OUT MORE
Already Registered? Login:
If you have a “Classify account” you will need to upgrade to an “Image upload account” (below) before you can upload images.
First time Virtual Diver? Create an acount:
OR
Instructions Guide
UPDATE TO IMAGE UPLOAD